Parents beware: Doctor assumed my daughter had an eating disorder, and she died from stomach cancer. 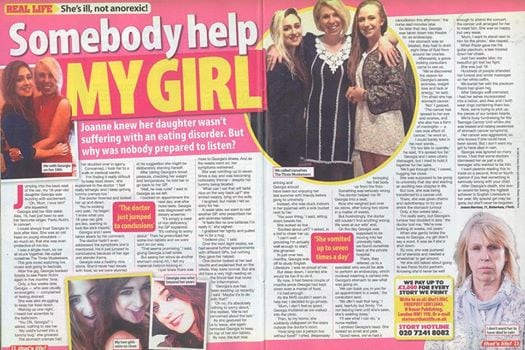 Raising awareness: Too young for a smear? 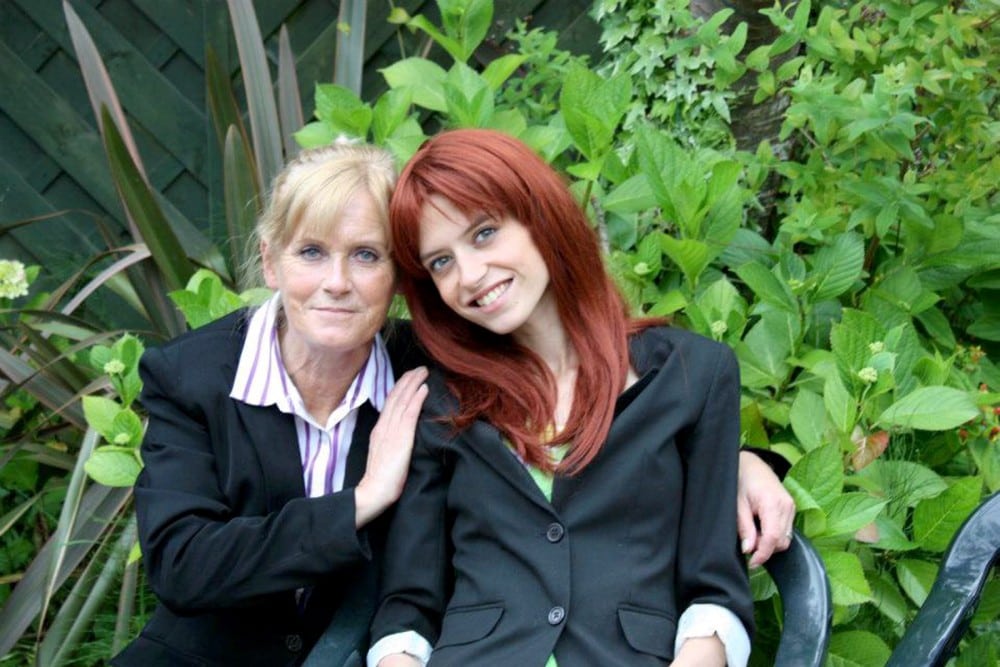 Thinking of raising awareness of a cause or campaign in the national press? If you have a story to tell – you’re in the right place. We help hundreds of people share their story every month.

I turned my wife’s ashes into FIREWORKS 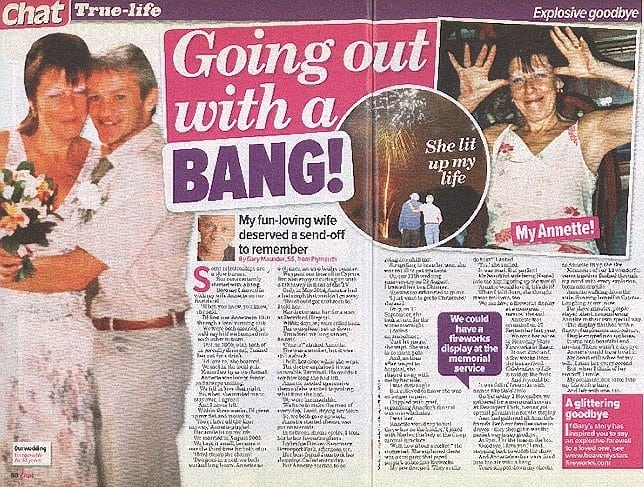 Going out with a Bang! Widower Gary made sure his late wife went out with a bang – after turning her ashes into FIREWORKS and blasting her into the sky. Popular Annette came up with the wacky idea with her husband Gary before she died aged 55 from cancer. So former Royal Marine, Gary, 55, fulfilled […]

Our Wedding Song Woke Me From a Coma 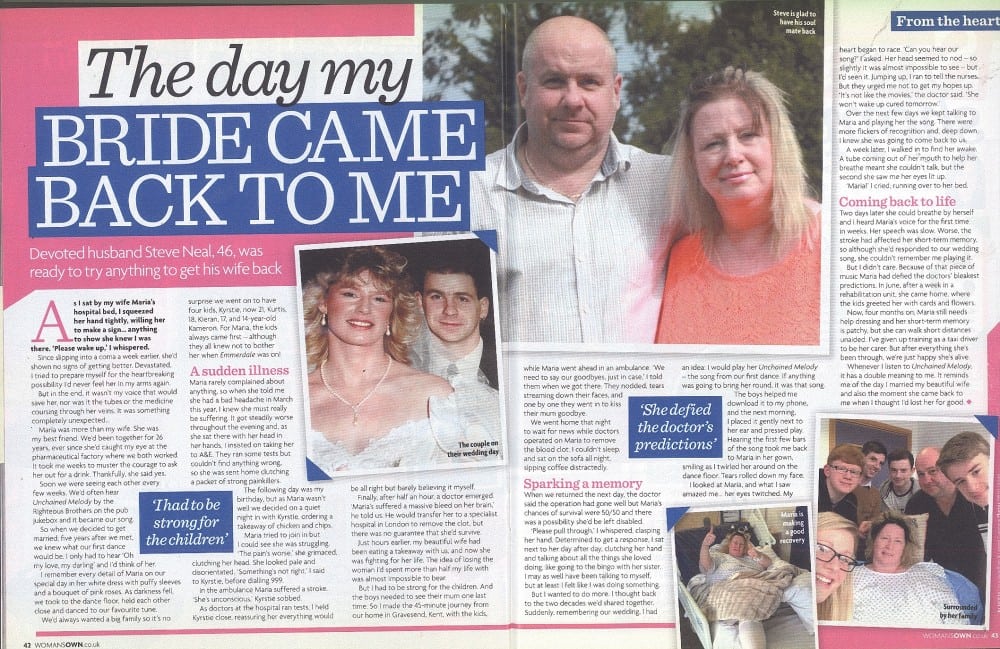 Our Wedding Song Woke Me From a Coma: Maria shared her heartwarming story with the press about her husband waking her up from a coma, following a stroke, by playing her their wedding favourite song. Strolling round the supermarket stocking up on party food for my husband Steve’s 47nd birthday I should have been in […]

Poorly Baby Made Our Special Day 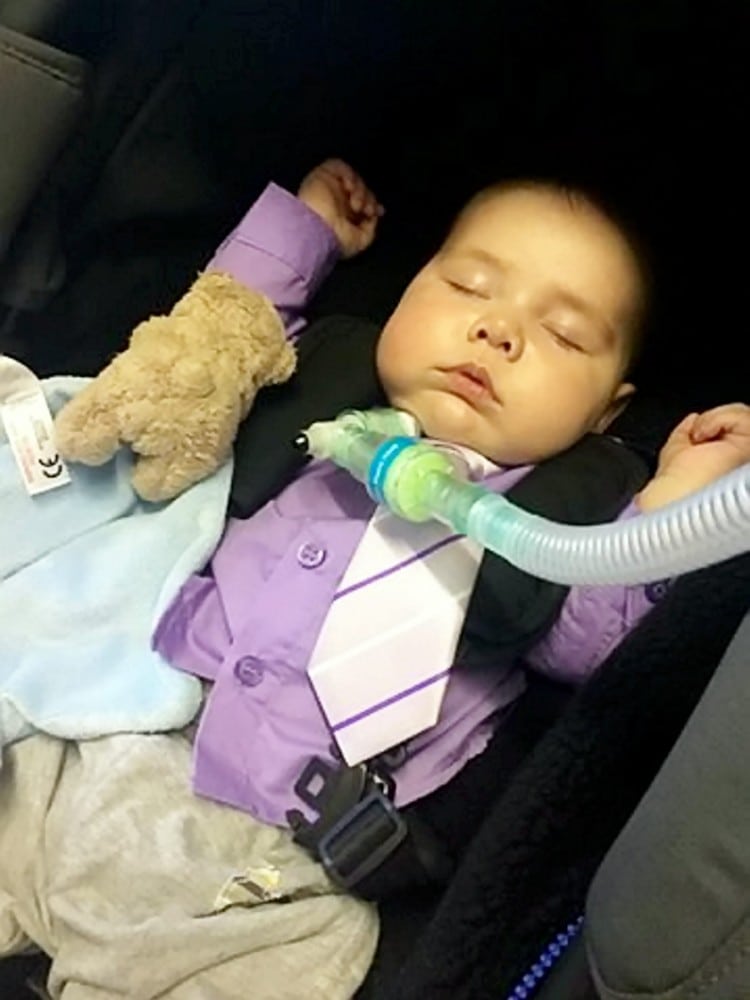 At their 22-weeks scan, Sam, 24, and Brian,28, were handed the devastating news that Wyatt would be gravely ill when he was born. Poorly baby Wyatt suffers from a congenital diaphragmatic hernia (CDH), a condition found in only one in 2,500 babies. And just days after he was born the family were warned to expect […]