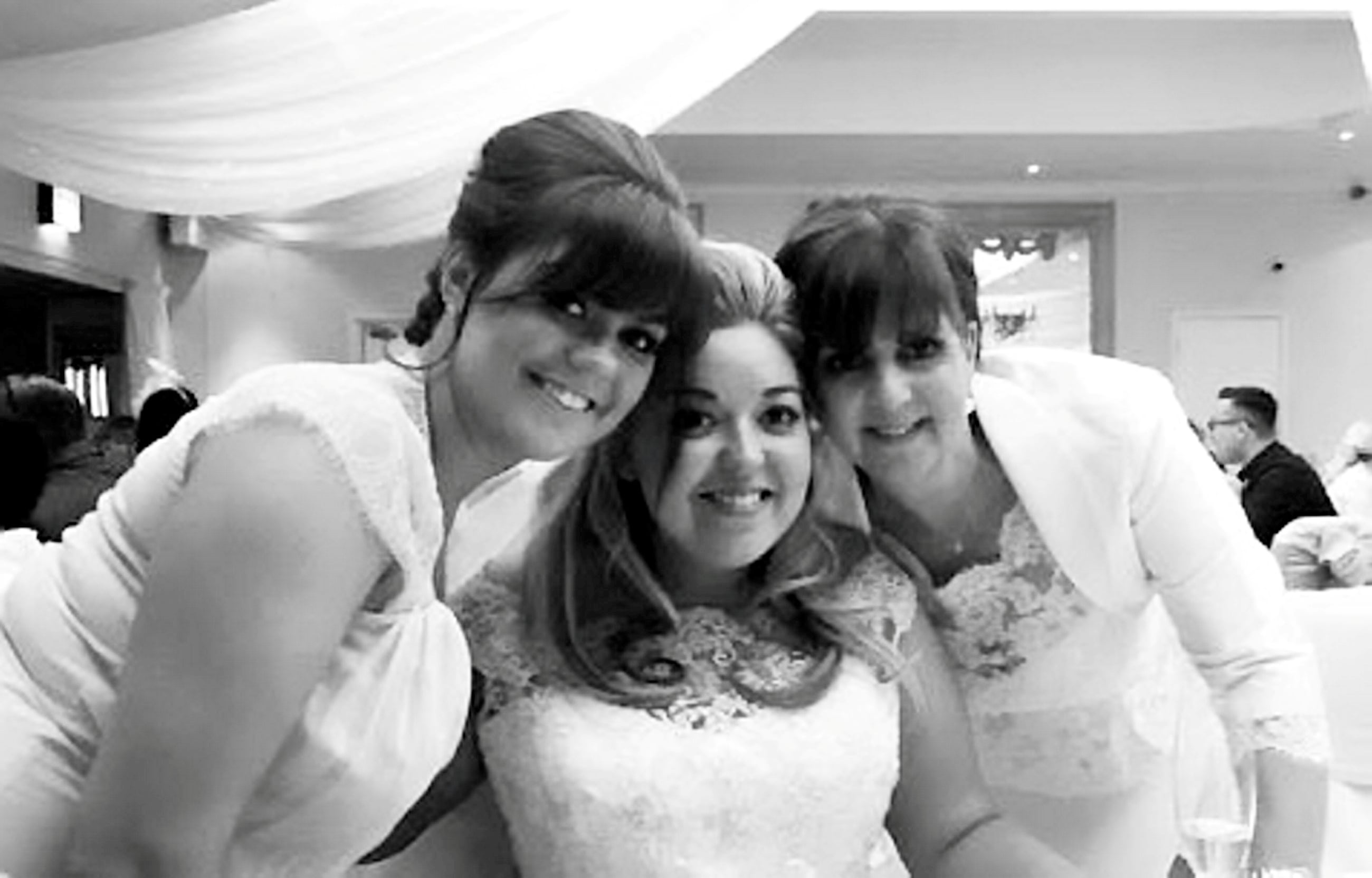 Do you want to sell a hen do story?  We’ll pay the most for your story, video footage, and photos.

SellUsYourStory.com is part of the UK’s largest independent press agency.  We supply up to 20% of all daily news and magazine content. Do you want to sell a hen do story to the press?  Get in touch today.
This week we helped a mother of the bride, who had a glass bottle smashed over her head on her daughter’s HEN DO and saw her attacker walk free from court, share her story.
If you would like to sell a hen do story, get in touch today.  Whether your story is funny, happy, sad, shocking or bizarre, we want to hear about it. We guarantee to pay the highest fees.

My hen do horror

Read Lisa Robinson’s hen do horror story below.  Lisa wanted to sell a hen do story to raise awareness about the vicious attack she suffered on her daughter’s hen do.  We placed Lisa’s story exclusively a national woman’s magazine for the highest fee possible.
Charlotte Kirby, 25, viciously hurled the bottle towards Lisa Robinson’s head just two weeks before her daughter Rachel Catildi’s big day.
I couldn’t believe my daughter, Rachel, 26, was jetting off to Spain for her hen do.
It seems like only yesterday she was dressing up with her younger sister, pretending to walk down the aisle.
Now in just two weeks she’d be doing the real thing.
‘Here I go again,’ I said, dabbing my teary eyes as I watched Rachel head towards the front door. ‘My little princess is all grown up.’
Giving her a big hug, I said: ‘Have a great time.’
‘Oh Mum, I wish you were coming with us,’ she replied.
‘Now don’t start that again. You’ll have more fun without me – and anyway we’ll have a ball on your second hen do,’ I told her.
Rachel had always wanted a ‘hens on tour’ holiday before the big day, but despite all her begging it just wasn’t for me.
After all, I’m the mother of the bride. I’ve barely got the stamina for one night out these days – let alone four in a row!

Hen do in Magaluf

It had all worked out for the best anyway: A week in Magaluf with the bridesmaids and then a second bash back home when everyone would be able to celebrate Rachel’s last night out as a single
woman.
I know the hen-do is for everyone to enjoy, but I couldn’t help feeling that this second celebration was particularly special for Rachel and I.
We’ve always been so close and after not going to Magaluf it was the perfect send off. Not just for her, but for me too.
After all, it was my little girl growing up and starting the next chapter of her life.
I wanted everything to be perfect, so the girls and I put a lot of thought into the whole day.
Although I can’t take credit for all of it, chief maids of honour, Natasha and Rachel J, really went above and beyond when it came to organising the bash.
When the limo pulled up outside the house, Rachel and I could barely control our excitement.
‘Oh my god, Mum. We’ve actually got a limo!’ Rachel said as she popped her head back through the door.
‘We haven’t?!’ I replied.’Those girls…’
By the time we had all managed to get in the limo the prosecco had been popped open and glasses were being filled all round.

We reached our final destination at 8pm: Pop World.
As we danced the night away to some classic 80s Rachel and me were well and truly stealing the show.
‘See Mum, you’d have been fine in Magaluf.’ Rachel shouted over Dead or Alive’s ‘You Spin Me Round’.
‘You know what, I think you’re right!’ I replied.
Before long we were bent over in stitches of laughter.
We’d booked out a booth at Pop World, closed off with a curtain, and out of the corner of my eye I’d noticed a few people trying to sneak in.
It didn’t surprise me to be honest. We were having a terrific night so far.
One girl was adamant she wanted to join the party, so I told one of the hens that this was strictly friends and family only.
I thought she’d got the message until I saw Natasha having words with her for the second time.
So I headed on over and told Natasha to get herself back on the dance floor.
‘Come on, it’s your sister’s last night as a free woman. Get yourself back in there!’ I pleaded. Then I politely explained to the lingering outsider that she wouldn’t be able to come in. I could tell she’d had a bit to drink by her glazed expression, but she seemed to be taking in what I said and walked away with no confrontation.
I turned around and shimmied back in to dance with my girls when I felt a smack against the back of my head.
My entire vision blurred and all I was aware of was my body beginning to slump to the floor.
‘What on earth…’ I began to say before my I completely blacked out and fell to the floor.

‘Lisa. Lisa can you hear me?’ a strange voice was asking me. It sounded like it was miles away.
As I opened my eyes I was surrounded by paramedics.
‘Wh-what’s happened?’ I asked, completely dazed.
Rachel was at my side, holding my hand.
‘That stupid woman threw a bottle at your head!’ she said, mascara running down her face.
Luckily one of the hens had spotted the attacker and was joined by another hen as they raced her down the street.
Charlotte Kirby, 25, had tried to slip away unnoticed.
My two heroine hens had tackled her to the ground and held her down until the police arrived.

It’s safe to say that was the end of our hen do.
The next day I was in terrible, terrible pain when I woke up. It was pain like I’ve never felt before.
As I got ready for the big day and put my head piece in place it suddenly dawned on me.
‘Argh!’ I screamed. ‘I can’t even wear my outfit because of that woman.’
The band of my fascinator sat exactly where my wound was. I couldn’t cope with the pain, let alone the possibility it may reopen the wound.
That being said, we’re an optimistic bunch though, and refused to let a low-life ruin Rachel’s big day.
As my little princess walked down the aisle I couldn’t hold back the tears – fascinator or not – it had been the most beautiful wedding I’d been to yet.
Months past and Ms Kirby has been sentenced at Preston Crown Court. She only received a suspended sentence, which left a bitter taste in our mouths for a while.
She ruined Rachel and mine’s special night and now I’m left with problems with my vision and a tingling feeling in my head.
Still, now that’s it all over we’re willing to draw a line under it.
Life’s too short to dwell on things like this, and my daughter still got her dream wedding.

Sell a hen do story of your own