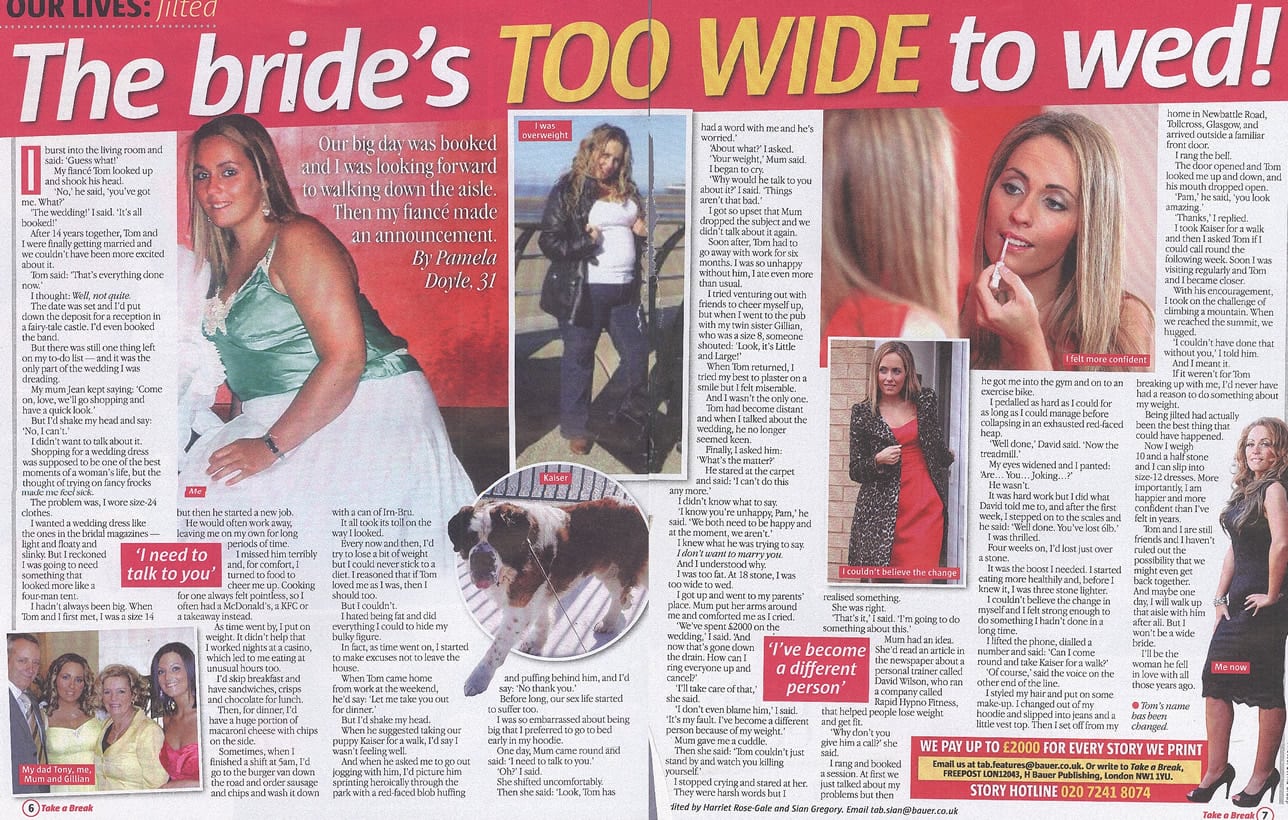 JILTED FOR BEING TOO FAT SO I LOST SEVEN STONE
TIPPING THE SCALES AT 18 STONE AND STRUGGLING TO SQUEEZE INTO A SIZE 24, PAMELA, 31, KNEW SHE HAD TO DO SOMETHING ABOUT THE POUNDS SHE HAD PILED ON. 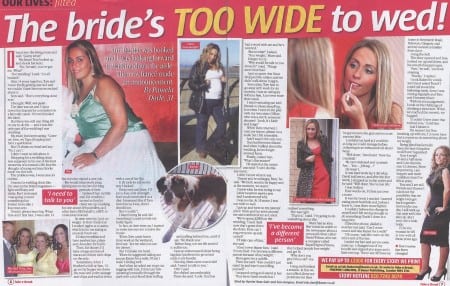