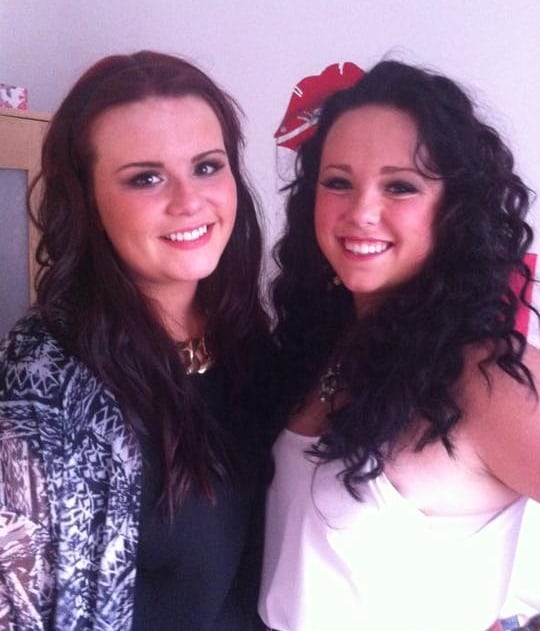 Do you want to share your inspirational story like loving sisters Beth and Aimee, who shared theirs after Beth was diagnosed with Acute Myeloid Leukaemia Dropping off my sister at the doctors last November, she gave a little wave as the automatic doors closed behind her. My older sister, Beth, 18, a student due to […] 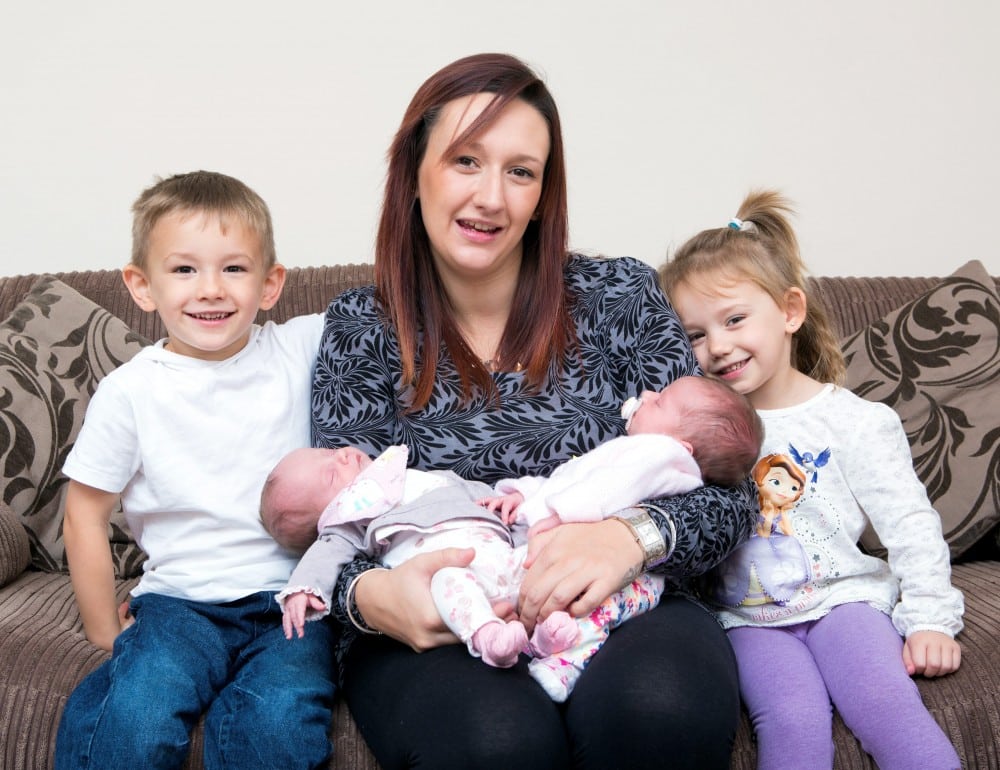 Annie always wanted another baby after daughter Lillie and son Jayden were born in April 2011, so was delighted when she realised in January she was pregnant again, but she didn’t count on having two sets of twins! Annie and Rich’s joy turned to shock when they had the 12 week scan and were told […]

Sisters: We Gave Birth on the Same Day 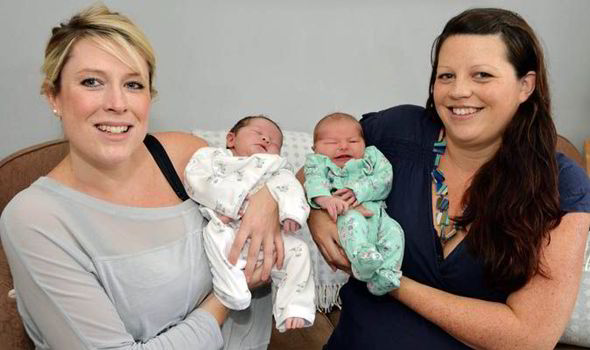 Two sisters are celebrating after they both gave birth on the same day in the same hospital – just hours apart. Inseparable siblings Claire Jelley, 33, and Emily Mayhew, 31, were delighted when they discovered they had fallen pregnant within days of each other. Despite there being a week between their due dates Claire and […] 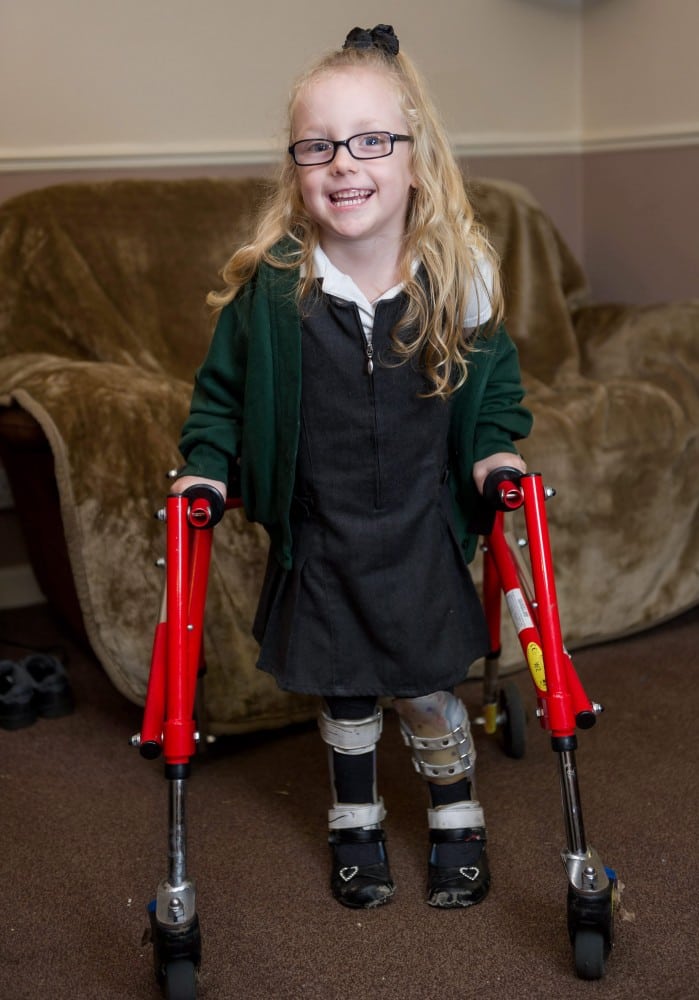 Inspirational children Tilly and Casey became best friends when they met at nursery, but when Tilly needed an operation, Casey did something amazing… 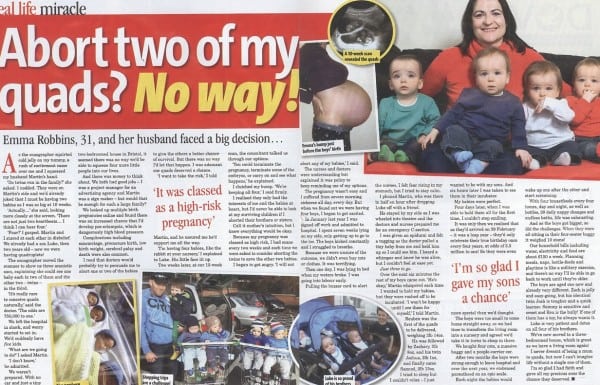 OH MY QUAD EMMA, 31, AND MARTIN, 39, WERE DELIGHTED TO DISCOVER THEY WERE EXPECTING WHAT THEY THOUGHT WOULD BE THEIR SECOND BABY. BUT AFTER A ROUTINE SCAN THEY WERE STUNNED TO DISCOVER EMMA HAD CONCEIVED QUADRUPLETS NATURALLY AT ODDS OF 750,000-TO-ONE! SHE WAS ADVISED AGAIN AND AGAIN TO TERMINATE TWO OF HER BABIES TO […]