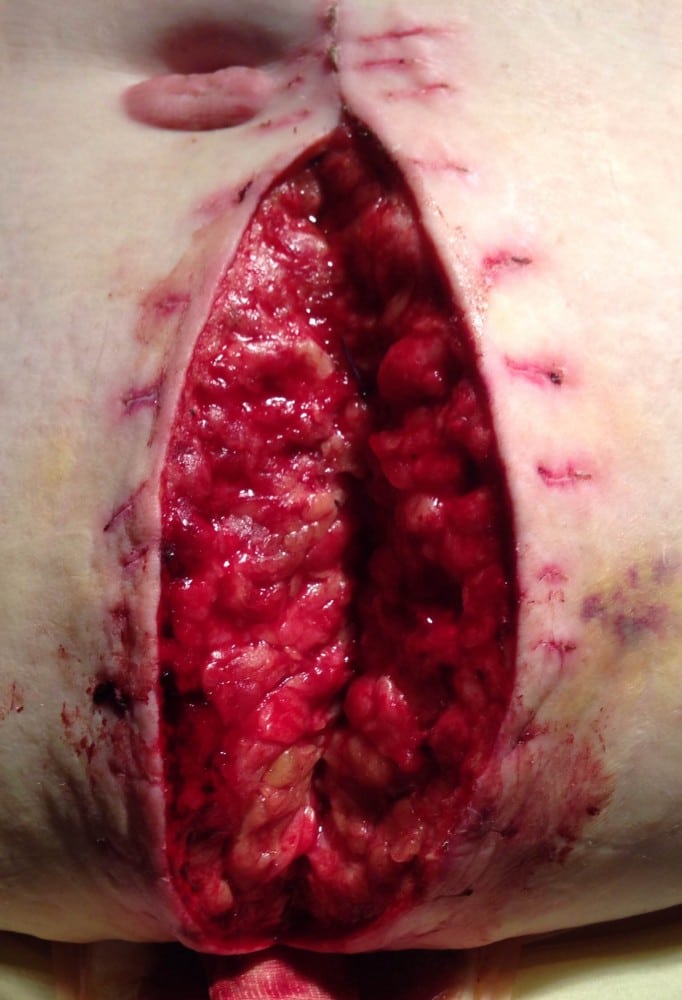 Read Clair’s shocking story about watching her stomach split open at home following hysterectomy surgery… She hadn’t been home for an hour when her daughter, Shannon, 13, asked if she knew her “scar was bleeding” and a closer inspection revealed that instead of healing, the wound had burst open and was oozing and bleeding.  In […]

MY FAKE BOOB FELL OUT OF MY CHEST 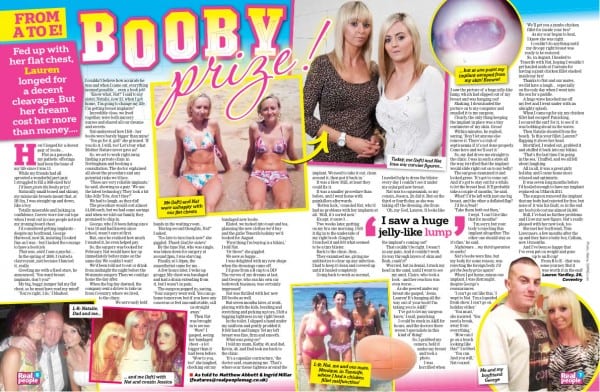 LAUREN WAS FED UP OF LOOKING LIKE A BOY – SO MUCH SO THAT SHE DECIDED TO HAVE A BOOB JOB TO INCREASE HER BUST SIZE. LAUREN, 25, WENT FROM A SIZE A TO A DD IN A £4,000 OPERATION, BUT WAS LEFT FEELING A LITTLE SORE AFTER THE IMPLANT FELL OUT OF HER BOOB. […]