YOUR DADDY IS A RAPIST 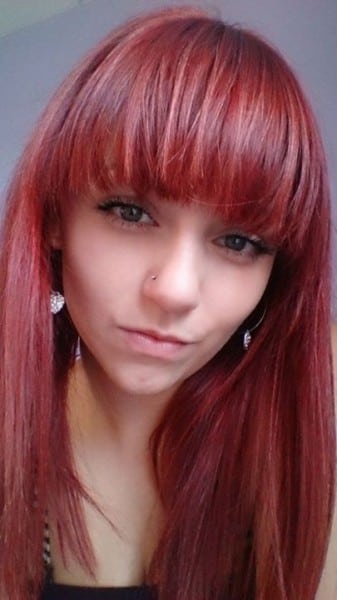 HOW DO I TELL MY SON HIS DADDY IS A RAPIST? Lauren Ford-Standen, 20, thought Jamie Disley, 23, was ‘the one’. The couple were together for five years and even had a son, Cody, two, together. But they were far from a happy little family. Jamie used to be charming, funny and thoughtful, but he […] 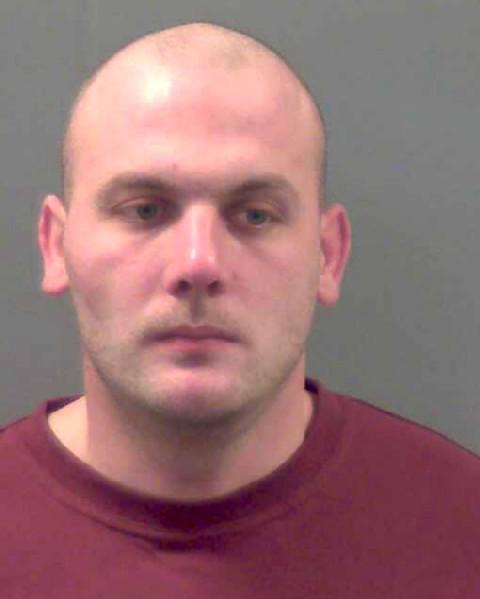 ‘POLICE… OPEN UP’: RAPED IN EVERY ROOM OF MY FLAT KATIE WAS AWOKEN AT 2.45AM BY ‘THE POLICE’ BANGING ON HER FRONT DOOR, DEMANDING SHE OPEN UP. TERRIFIED AS TO WHAT WAS GOING ON, THE 29-YEAR-OLD RAN TO THE DOOR EXPECTING TO SEE UNIFORMED OFFICERS. INSTEAD SHE WAS MET BY DEAN, 32, A FRIEND OF […]

MY RAPIST GOT ME PREGNANT – AND THE BABY JAILED HIM 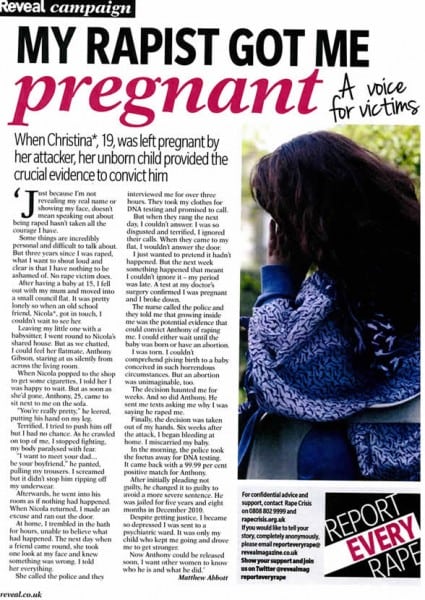 Our story appeared in Reveal Magazine  – A Voice for Victims: Reveal Magazine’s Report Every Rape Campaign   Christina*, 19, was left pregnant by her vile rapist and her unborn child was the only thing that could convict him.   ‘Just because I’m not telling people my real name or showing my face it doesn’t […]