Too Overweight to Give Birth Naturally 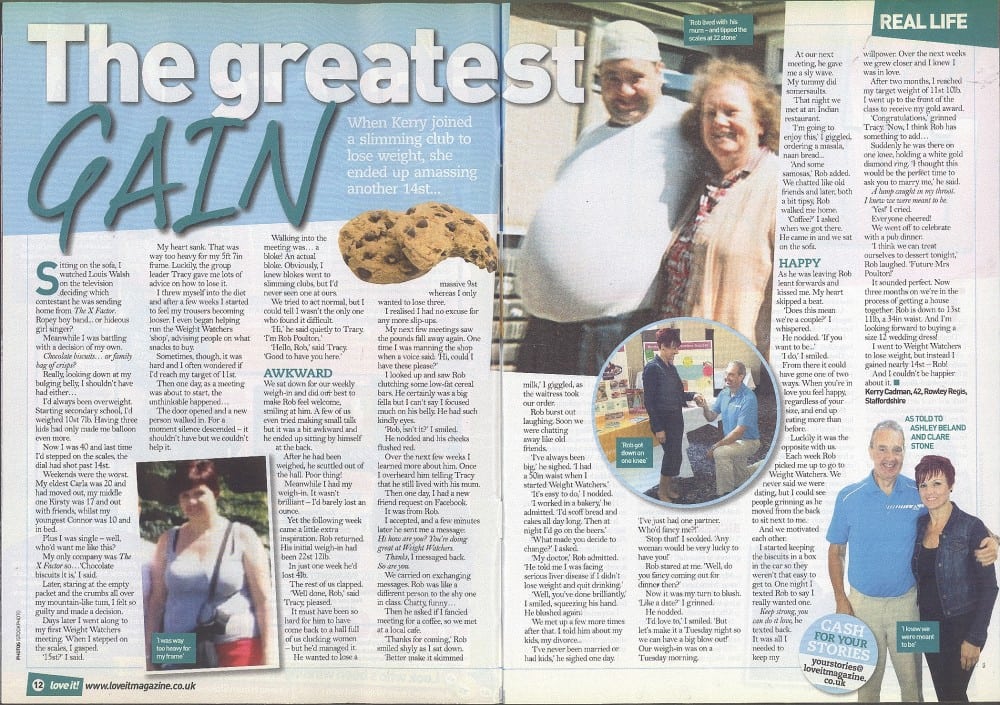 Kerry, 33, endured years of heartache after unsuccessfully trying for a child with her husband Mike, 34, since 2011.  Doctors warned her she was too overweight to give birth naturally as she tipped the scales at 16st 11lbs and wore size 20 clothes. But she decided to battle the bulge when a doctor told her […] 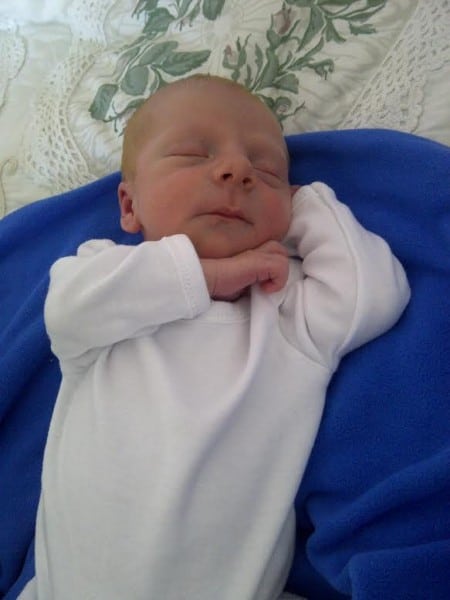 Toni, 25, was six weeks pregnant when she was attacked by one of her mum’s former tenants and neighbours, Rhiannon, 34. The brute lashed out at Toni as she walked home from her job at a fish and chip shop, after a dispute about the property she had previously rented. She snarled: ‘I’ll kick the […]