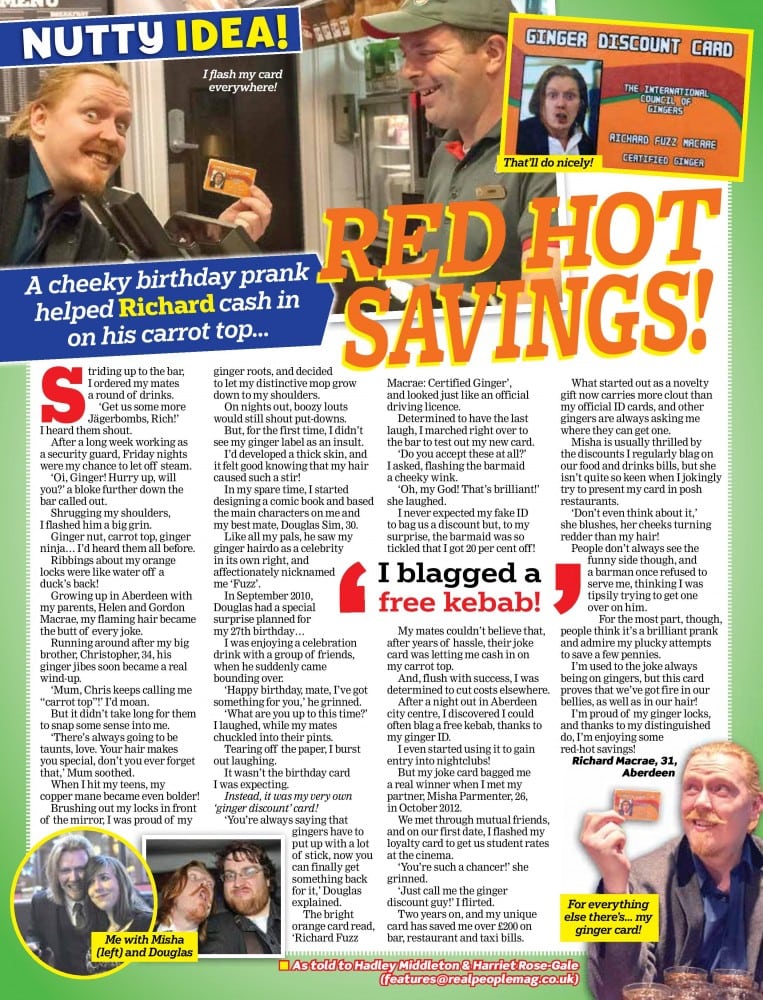 Do you know anyone with Ginger Hair that would qualify for a ‘Ginger Discount Card’? Did you see the story about the Ginger Discount Card?  Yes, that was one of our clients! We helped Richard Macrae place his story in the national press… Ginger ninja, carrot top, ranger, ginger nut…  The remarks in the playground […] 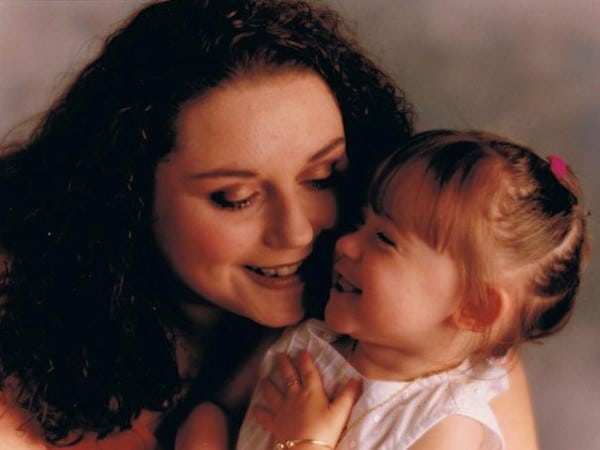 Bullied to death.  June’s daughter, Tracey, 41, decided to undergo weight loss surgery after her kids were bullied for having a ‘fat mum’. Desperate Tracey was a size 34 and weighed 24 stone when she had a gastric sleeve operation, designed to cut the amount of food that can be eaten. But doctors failed to […]