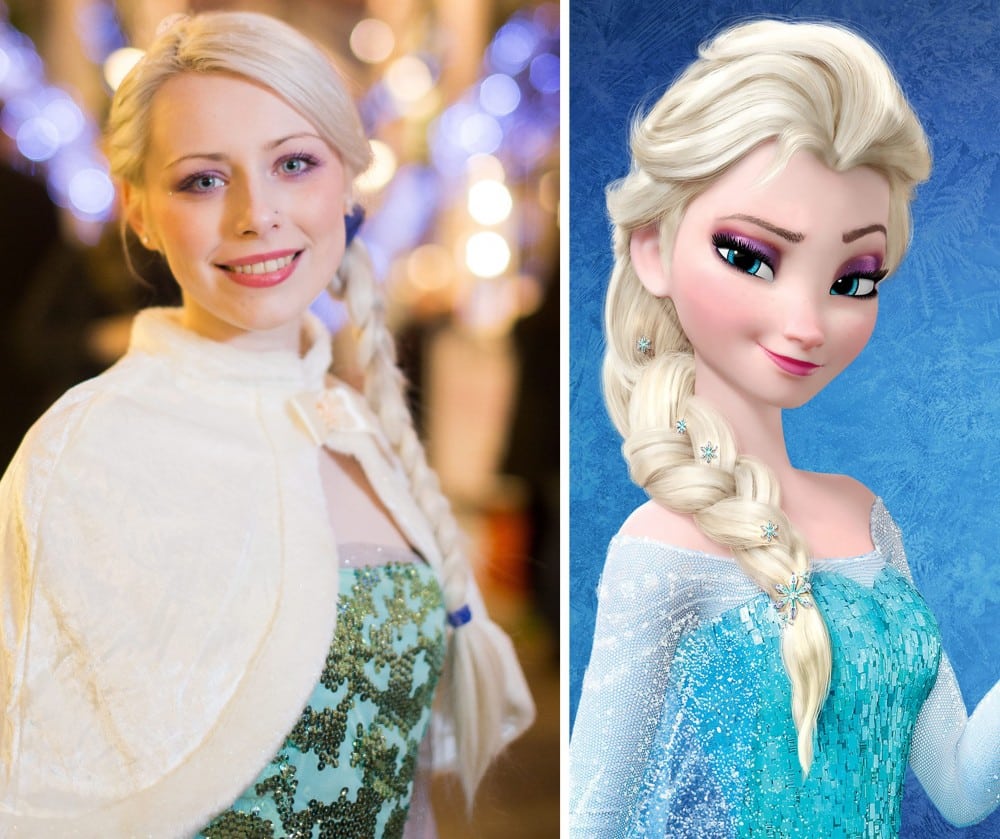 A shop assistant at a John Lewis children’s section has become Frozen Princess Elsa lookalike – after getting pestered by young fans at work. Pretty Alexandra Jenkins, 20, was constantly ‘recognised’ by children and their parents who noticed her uncanny resemblance to the popular Disney Princess, Frozen Princess Elsa.  The only way to disguise herself […] 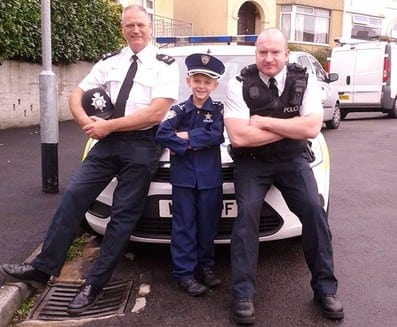 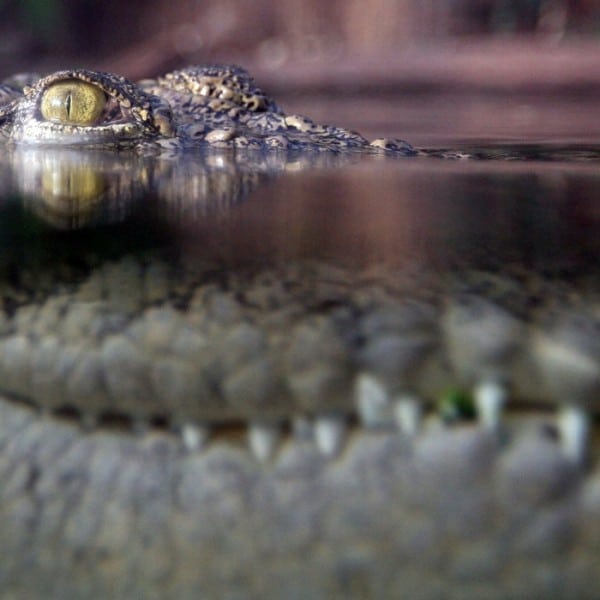