Sam Standerwick shared her amazing weight loss journey after finding out she was to fat to kayak. Sam lost an incredible 9st (the healthy way) after being shamed into losing weight. 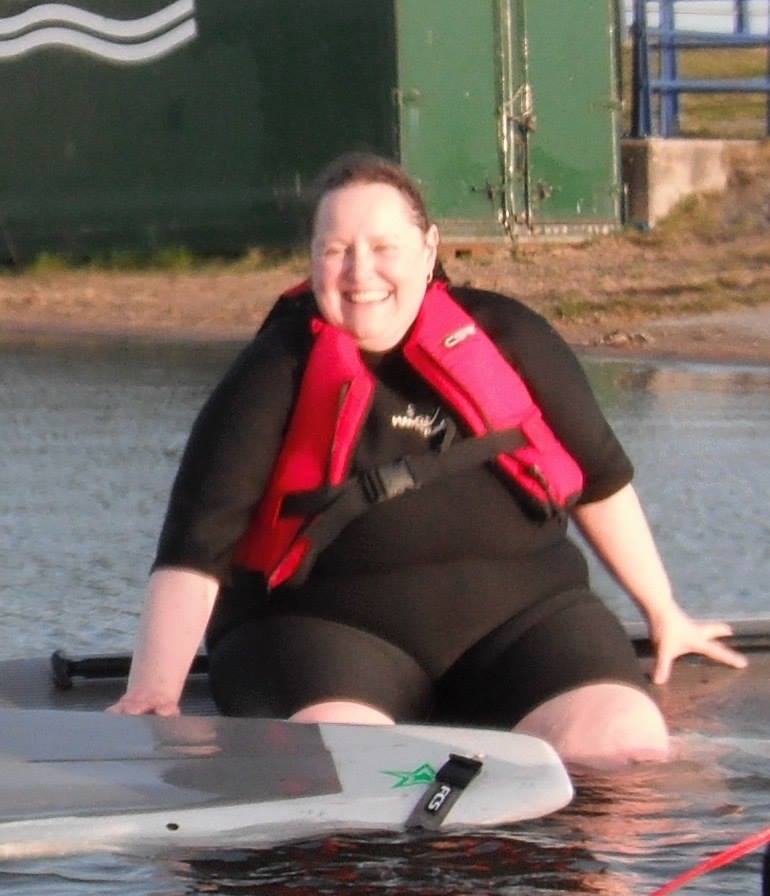 A woman who ballooned to 21 stone was shamed into losing nearly nine stone – after she became too fat to go kayaking.

Sam Standerwick, 41, enjoyed watersports as a child but drifted into bad habits, eating whole chickens in one sitting or an entire multi-pack of crisps.

But when she decided to take up kayaking again for her 40th birthday she discovered she was too big to easily slip into a wetsuit.

She embarked on a new active lifestyle and has dropped from 21st 9lbs to 13st 1lbs.

“I bought all the gear to paddle board but quickly realised I was spending more time preparing for it than actually being out on the water,” she said.

“I was always too tired by the time I got in the water. And of course a part of me always worried I would get stuck in the wetsuit!”

Sam, who lives with her husband Gareth and their three cats in Tredegar, south Wales, said while she had always eaten relatively healthily, her downfall was large portions.

“I didn’t go from eating pizza and chips to broccoli and chicken overnight, the difference is beforehand I may have eaten the whole chicken.

“It was the amount I was eating. I grew up in a healthy family so I continued to eat meat, veg, pasta and things like that but just huge portions.” 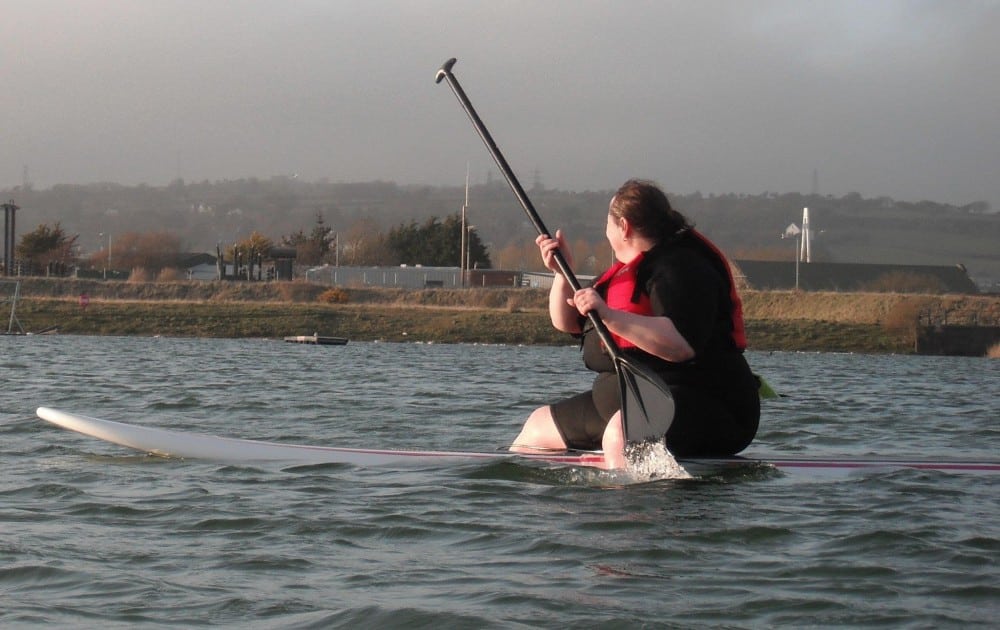 After taking up running the weight began to fall off, and Sam is now training for her 27th park race. She has completed two half-marathons, three 10k races and 26 5k races. But unlike other dieters, the super slimmer said maintaining a healthy appetite and diet was what worked for her. Eating 2,000 calories a day, she runs, cross trains and does weight lifting on a regular basis. 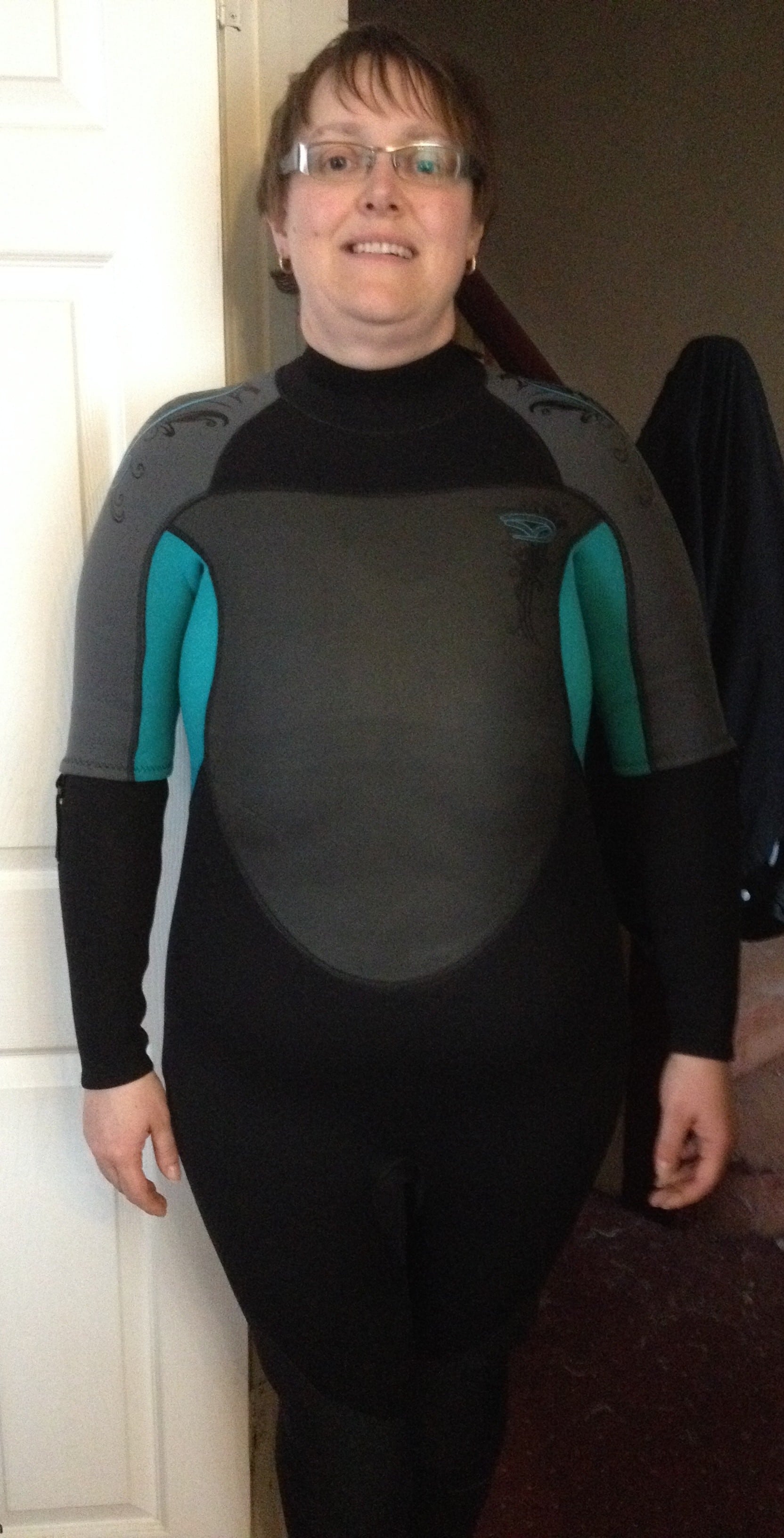 “It’s not about fad diets or 1,200 calories a day,” she said. “I’m never hungry, if I was then I couldn’t do it. I think a lot of people do it, they crash diet and fail. It’s easier than people make out. For me I’ve not found it impossibly difficult because I’ve not deprived myself of anything.”