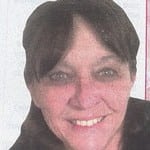 SERIAL BRIDE JULIE, 55, KISSED TENS OF FROGS… AND MARRIED FIVE OF THEM.
SHE EVEN WED THE SAME MAN THREE TIMES. 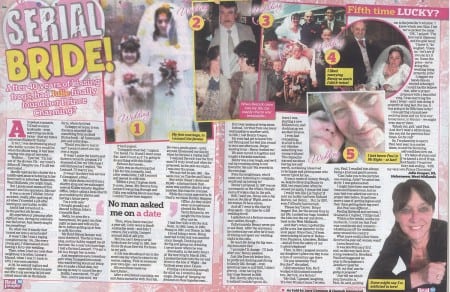