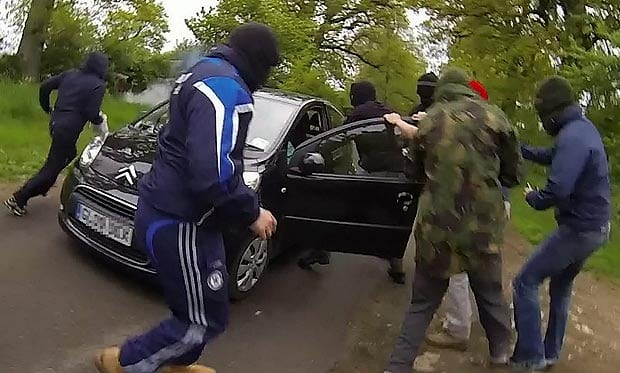 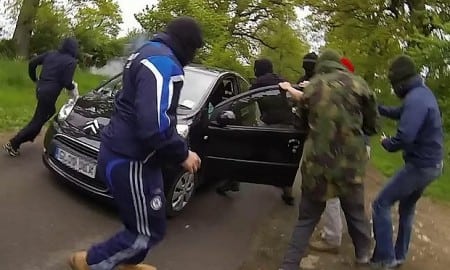 A groom was left so traumatised after being kidnapped by 16 masked men in a terrifying stag-do prank he almost missed his wedding. Ollie McAninch, 33, was so stressed by the ordeal he developed shingles and was told to avoid his fiance for a month, leaving his big day in doubt. He had been driving along a country lane with wife-to-be Clair Hart when they were intercepted by the gang. 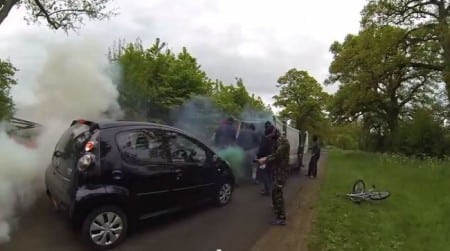 Wearing ski masks, they set off smoke grenades and brandished bats as they screamed ‘get out of the f****** car, get on the floor!’ He was then bundled into the back of a van before being bound, gagged and dressed him in a Guantanamo Bay-style jumpsuit. 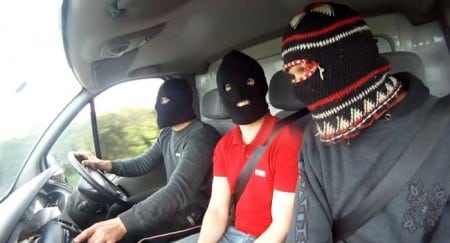 But the marketing consultant’s nightmare didn’t end there. He was stripped down, handed a lime-green mankini, a tiny bike and a map and ordered to cycle ten miles to his stag do in Exeter, Devon.

Mr McAninch, who thought his celebration was a week later, told The Sun: ‘For more than two hours, I was in that van. I’ve never been so scared.’ He said he was worried he would miss the wedding after developing shingles, but he was able to tie the knot earlier this week. He still invited his friends, but vows to get ‘vengeance’. 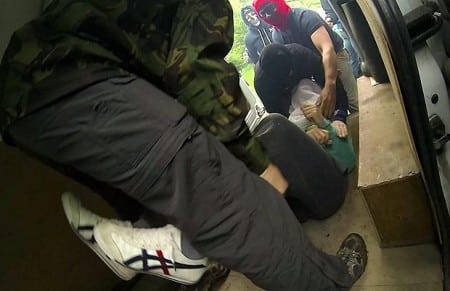 Ollie said “After the initial terror, I thought it was hilarious. I’m going to get Clair back for setting me up, but I’m just so relieved that the wedding was able to go ahead in the end.” 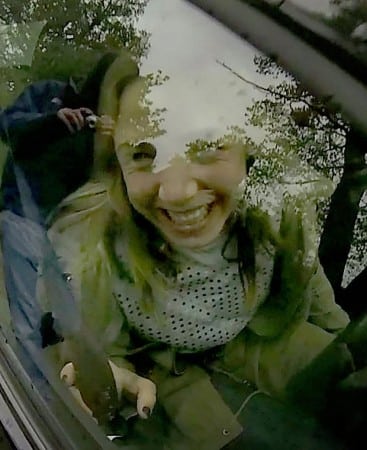 Bride to be is in on the joke

Luckily the couple were able to wed in Ash Barton Manor in Devon on the 6th July 2013. 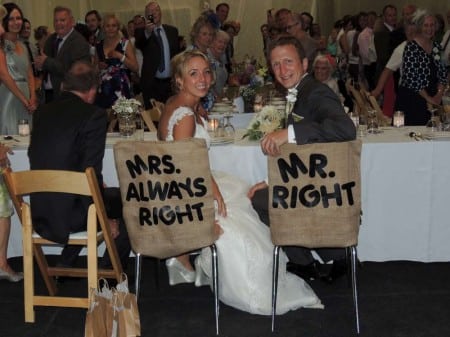 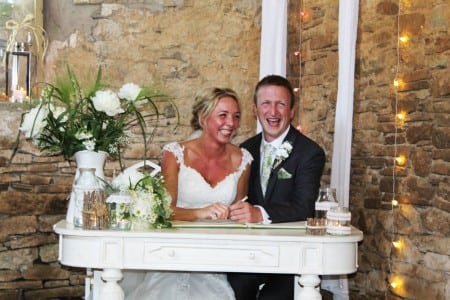 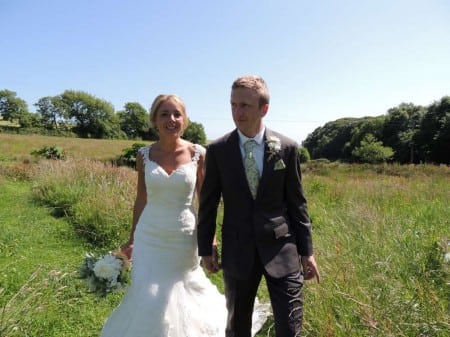