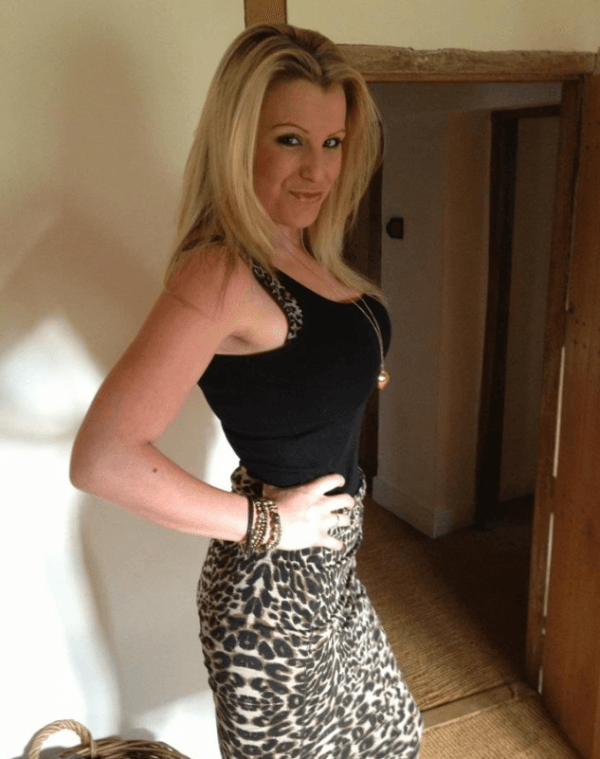 Sum Burr tells her slimming story ‘Drop a Dress Size or Eight’ about how she finally kicked her 24 stone bulk and slimmed down to an incredible size 8 dress size.  We’ve published Sam’s story in various magazines, which has inspired hundreds of women to lose weight.  If you would like to sell your own slimming story, please tell us about it by filling out the form on the right of this page.

To look at her enviable size 8 figure now it’s hard to believe that just two years ago Sam was a size 22 junk-food addict. After tipping the scales at 24 stone at her heaviest, Sam was warned by doctors that she would end up in a wheelchair by the time she was 30 if she didn’t lose the bulk that was causing long-term damage to her knees.

With a young son to look after and her wedding day approaching, the health scare gave Sam the inspiration she need to slim down. She says, “I used to think that eating as much of whatever I wanted would make me happy – but in reality I was miserable.”

The 28-year old got out of breath doing the housework and didn’t have the energy to play with her son DJ, two, anymore. “I’ve always obsessed with food. My parents were both bodyguards and so keeping themselves in top shape was something they took pride in. As a result my three brothers and I lived off hearty home cooked meals. But growing up with three boisterous boys meant that I would get involved with the all the fights, especially the ones that involved food. At dinner time we would argue over who could pile their plate the highest. I was proud to say I could always give the boys a run for their money when it came to eating the most.”

After being bullied for her weight throughout school Sam sought comfort in junk food and by the time she was 18, she had ballooned to 24 stone. She says, “I always accepted I was just big for my age but when I hit my late teens and discovered I couldn’t get away with wearing the skimpy dresses my friends were that my size really started to get to me. 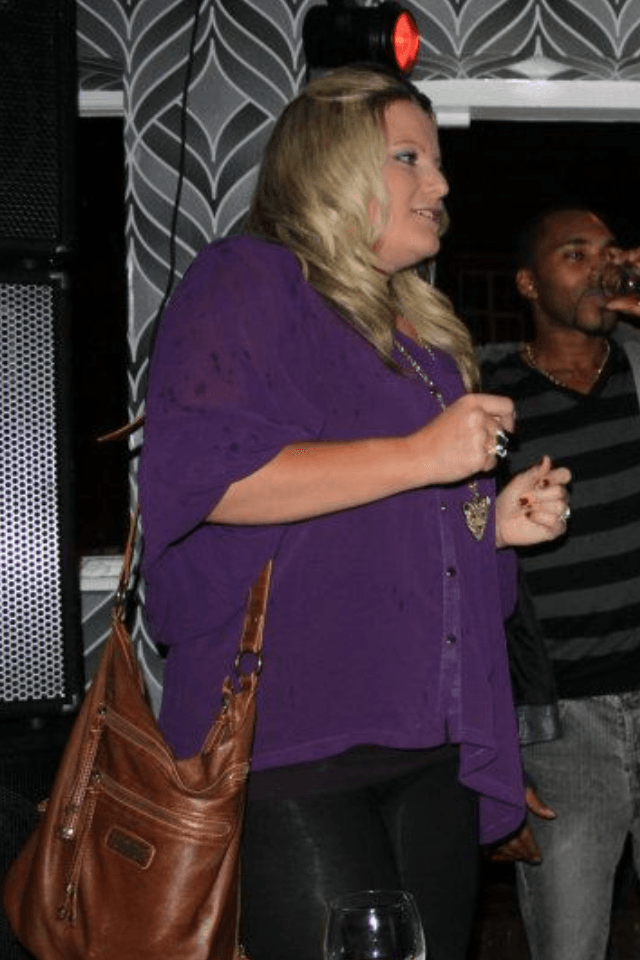 “I put on a front of being the bubbly fat girl, but deep down I was seriously depressed.” On one night out with her friends Sam couldn’t believe it when a gorgeous boy walked over and chose to kiss her on the dance floor. She says, “I was thrilled. I never got any male attention. But afterwards he pulled away from me and shouted over to his friends, “I pulled the pig!” as they cheered him on. “I was mortified and spent the rest of the evening locked in the toilets in floods of tears.”

Determined not be the ‘fat friend’ any longer Sam cut down on the takeaways and chocolate treats and slimmed down to thirteen stone. With her new body confidence she finally plucked up the courage to introduce herself to boys and met her now husband Dave, 46, on a night out. But as their relationship bloomed so did Sam’s waistline. Cosy evenings in with a takeaway and weekly restaurant date nights saw the pounds Sam lost to slowly creep on once more.

When she fell pregnant with son DJ Sam tipped the scales at 16 stone. A few months into her pregnancy Dave surprised her by asking her to marry him. Sam says, “I was absolutely delighted when Dave proposed, but at the back of my mind I started thinking, ‘I don’t want to be a fat bride.”

After the birth of son DJ Sam’s weighed in at 22 stone. It wasn’t just the image of her in an XL gown that was causing Sam sleepless nights, being grossly overweight was also having a serious impact on her health too. She says, “My extra bulk was causing my knees to ache and give way. On three occasions I was admitted to hospital with the pain and even ended up on crutches.”

Sam’s GP gave her a stark warning that if she didn’t change her ways she’d be in a wheelchair by the time she was thirty. “That was the wake up call I needed,” she says. It wasn’t just about me anymore, I had my son to think of too.”

“I wanted to be a good role model for him and I was terrified of him picking up any of my bad ways.”

Sam’s habit of skipping breakfast would leave her ravenous by lunchtime and capable of eating well over the recommended calorie allowance thanks to her love of greasy convenience food. She says, “We lived on a farm so there was always plenty of bacon and sausages about. I was cooking a roast dinner with all the trimmings not once, but three times a week. Dave and I loved filling up on big portions. It was so easy to pile up the food and overeat when I was serving it out of animal size bowls.”

Instead of using living on a farm as an excuse to eat more Sam started to see it as a way to kick start her healthy living regime. She pushed DJ round the fields in his pushchair and as she developed her fitness began jogging up the hills with him strapped to her back. It wasn’t long before her home workouts started to make a difference to her waistline.

Sam says, “As the pounds started to drop off I discovered I could get into the kind of dresses I’d always dreamed of wearing. I used to flick straight passed the fashion pages of magazines nut now I love looking at what’s on trend. I no longer dread buying new clothes.”

Sam believes her transformation has also improved her relationship with her husband. She says, “He has always supported me through thick and thin but now we’re even stronger. When I was bigger I’d refuse to let him see me without my clothes on and in the bedroom I’d insist that the light stayed off at all times.”

Now she is a slim size 8 Sam is determined to keep the weight off. She says, “I feel so much more confident now. I feel like a new person and a better mum and wife to my boys.”

If you would like to read more about how to sell a slimming story to the national media, you can get in touch with our team or read our Sell My Slimming Story page.