Get your amazing pet in the press 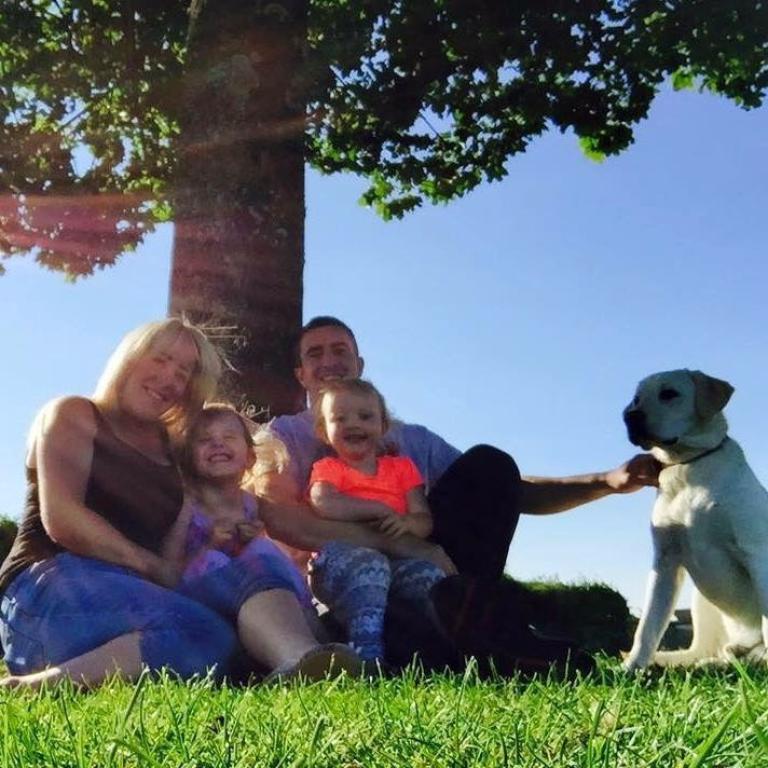 Have you got a clever pet, or a different story you think would make a good magazine article?Get in touch and get your amazing pet in the press now!

Brother and Sister get Married 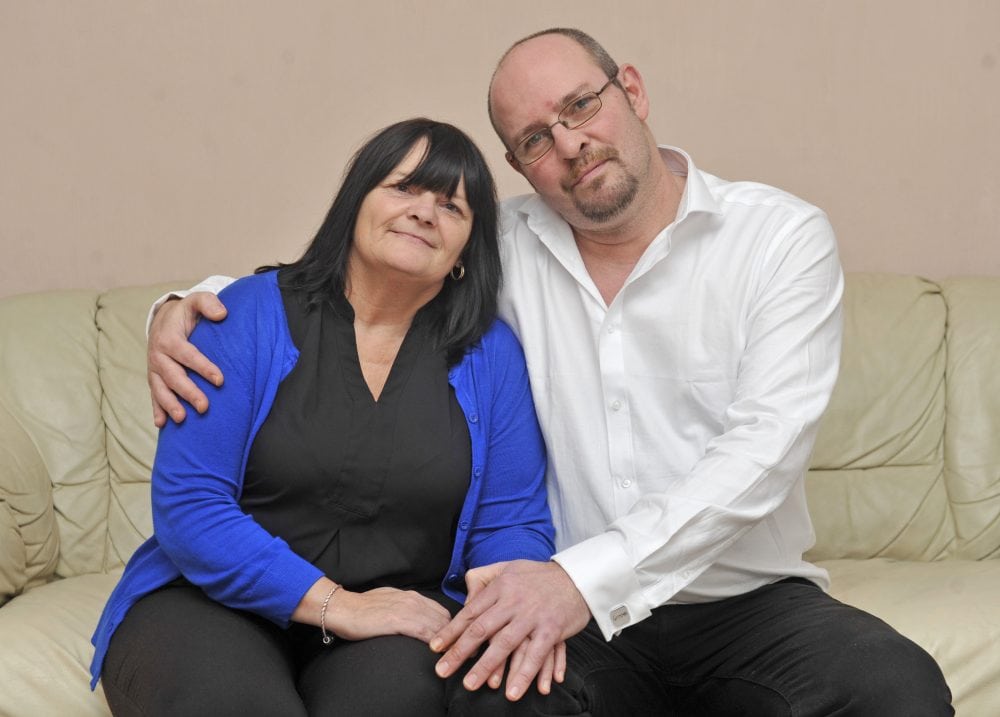 SellUsYourStory.com were contacted by Dean and Julie, who thought that her marriage was special enough to tell the nation. She was right, her story ‘Brother and Sister get Married’ was published in the Sunday People newspaper, and will be published in a women’s weekly in the coming months.  SellUsYourStory.com is part of the largest press agency […]

Retinoblastoma: A tumour of the retina that affects young children. 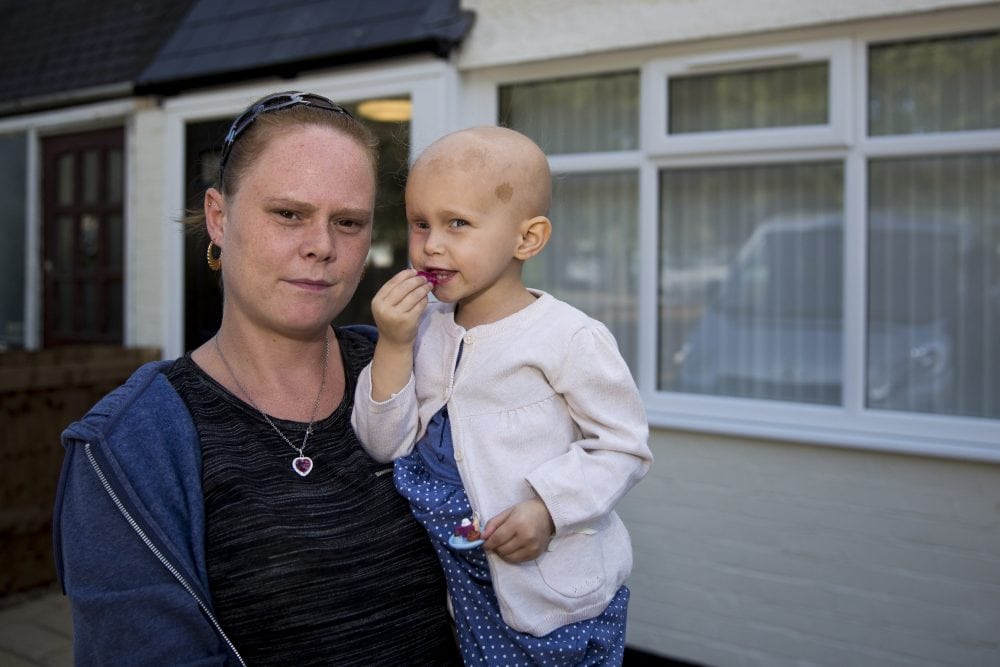 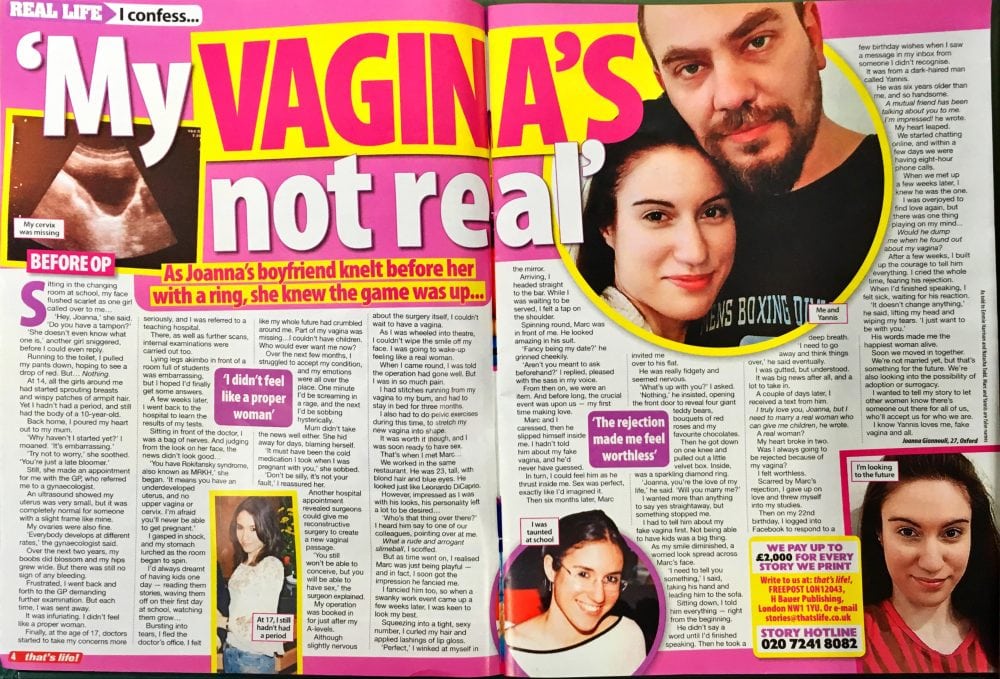 SellUsYourStory.com were contacted by Joanna, who thought that her designer vagina story could help raise awareness of her rare syndrome. She was right, her story was published in That’s Life! magazine, and will b published in Woman or Woman’s Own in the coming months. SellUsYourStory.com is part of the largest press agency in the UK and we specialise in helping people share their stories and get the most money possible for their story. Have you got Rokitansky Syndrome, or a different story you think would make a good magazine article? Get in touch!

Animal cruelty: Who could hurt a kitten like this? 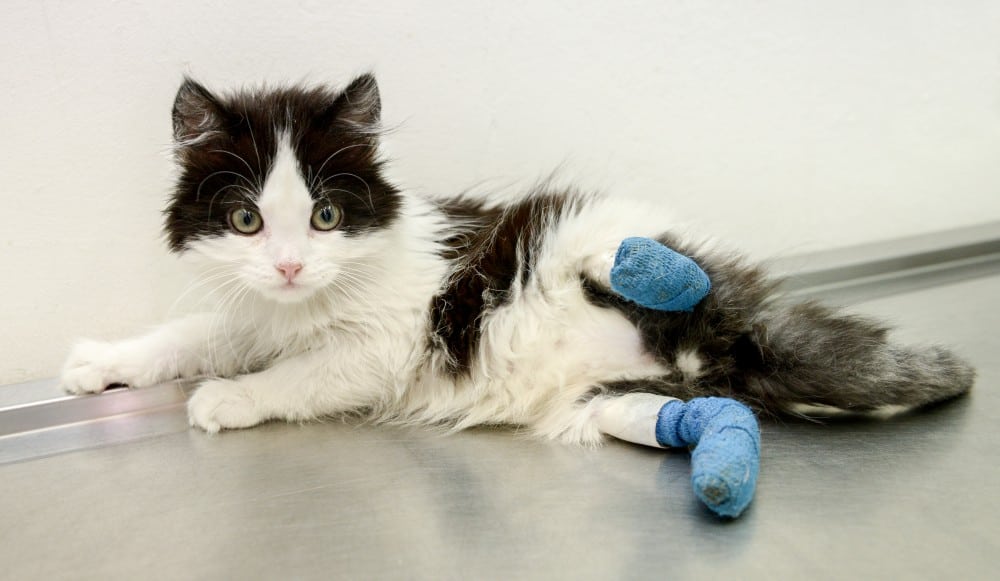 Celia Hammond was horrified when she witnessed animal cruelty on a horrific level. You won’t believe what somebody did to these kittens. We helped Celia share her story to raise awareness.